The video addresses the issue of political and social censorship. In response to audio commands activated by the movements of the viewer (via 7 sensors), a woman begins to cover her “senses” with a black bandage.

As she covers herself with the bandage her image becomes progressively lost in the black background, referencing the Kokken dressed in black who depict absence on the stage in Noh theater . The woman’s slow, mechanical rhythm in the sensor- triggered video mirrors the rhythm of her thoughts, which are outside of day-to-day space and time.

Chapter I : Incorporeal body
This work is about the “body”. But we have to ask many questions in order to understand which body it deals with and in which physical space that body is located.Is it plural or singular? Is it the “leib” (living body) or the “körper” (physical body) or an “inorganic” body free of behavior? Are we trying to free the body or to free ourselves from the body? But the main question is: ”Is the body subject or object?”

Chapter II: Stabilizing the “sats” (dynamic immobility)
This work originated from the idea of absence understood as presence. The space that was recently occupied by a presence becomes the absence of that presence upon its dislocation. Absence as confirmed presence; as its extension; as its negative cast; as its absence- diverse from the empty, insignificant or -better yet- as neutral space, as the visible that has become invisible. As energy or the physical manifestation of thought, as its way of existing, its “behaviour”.

sevenstepsaway from asli saglam on Vimeo. 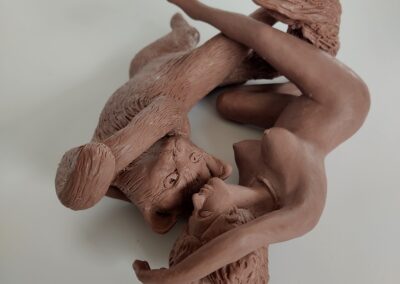 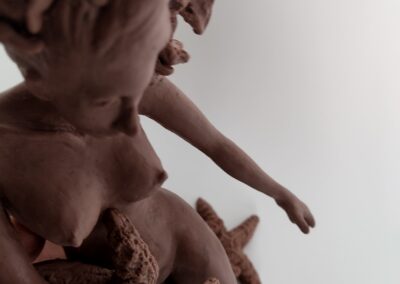 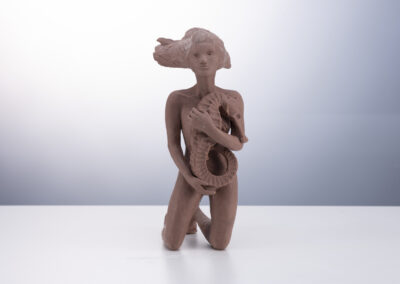 I (will) miss you

I thought you were gone 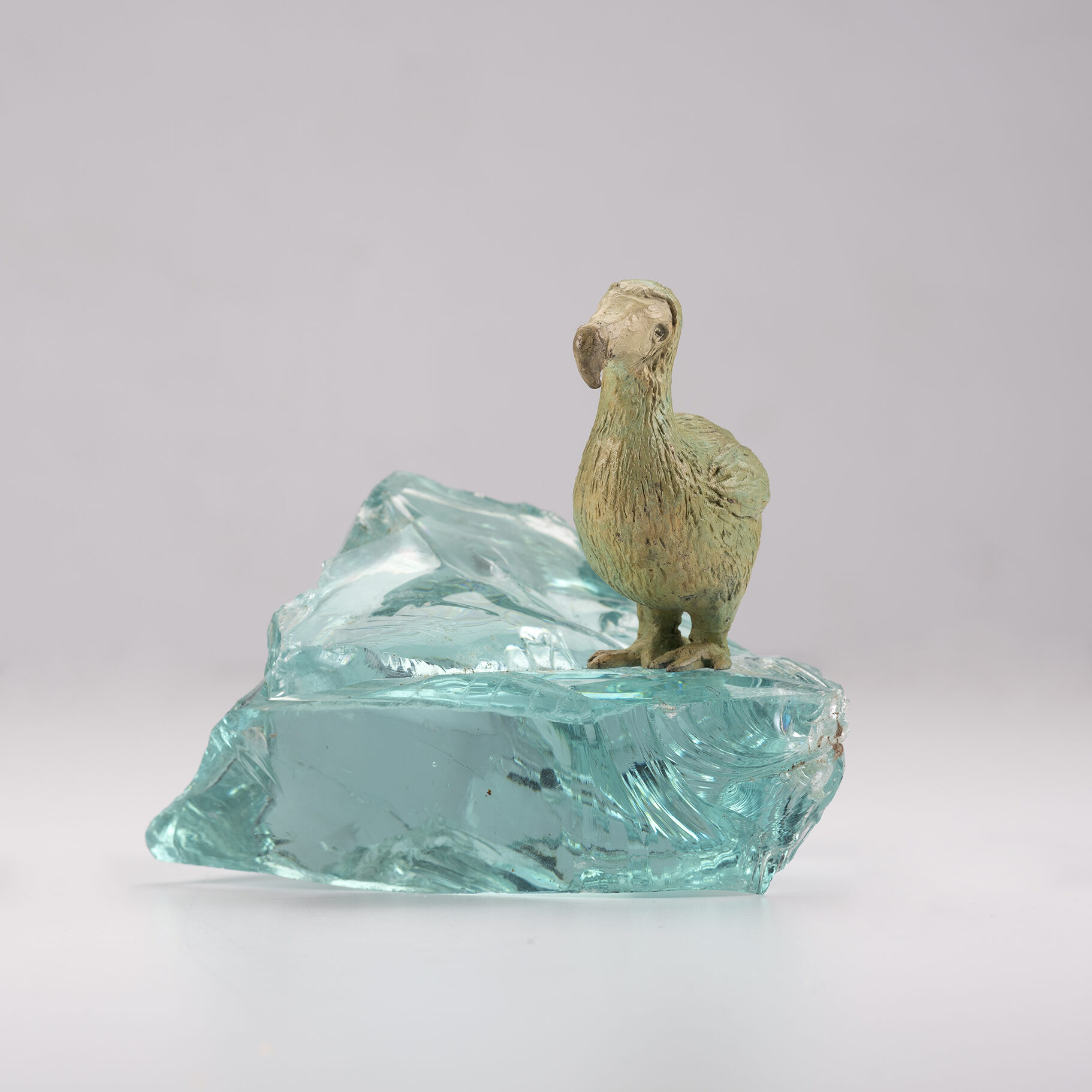 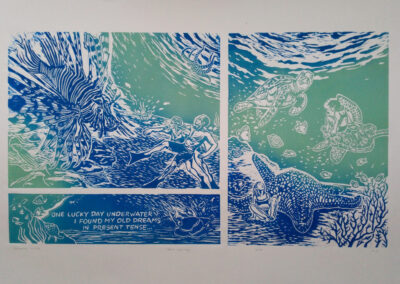 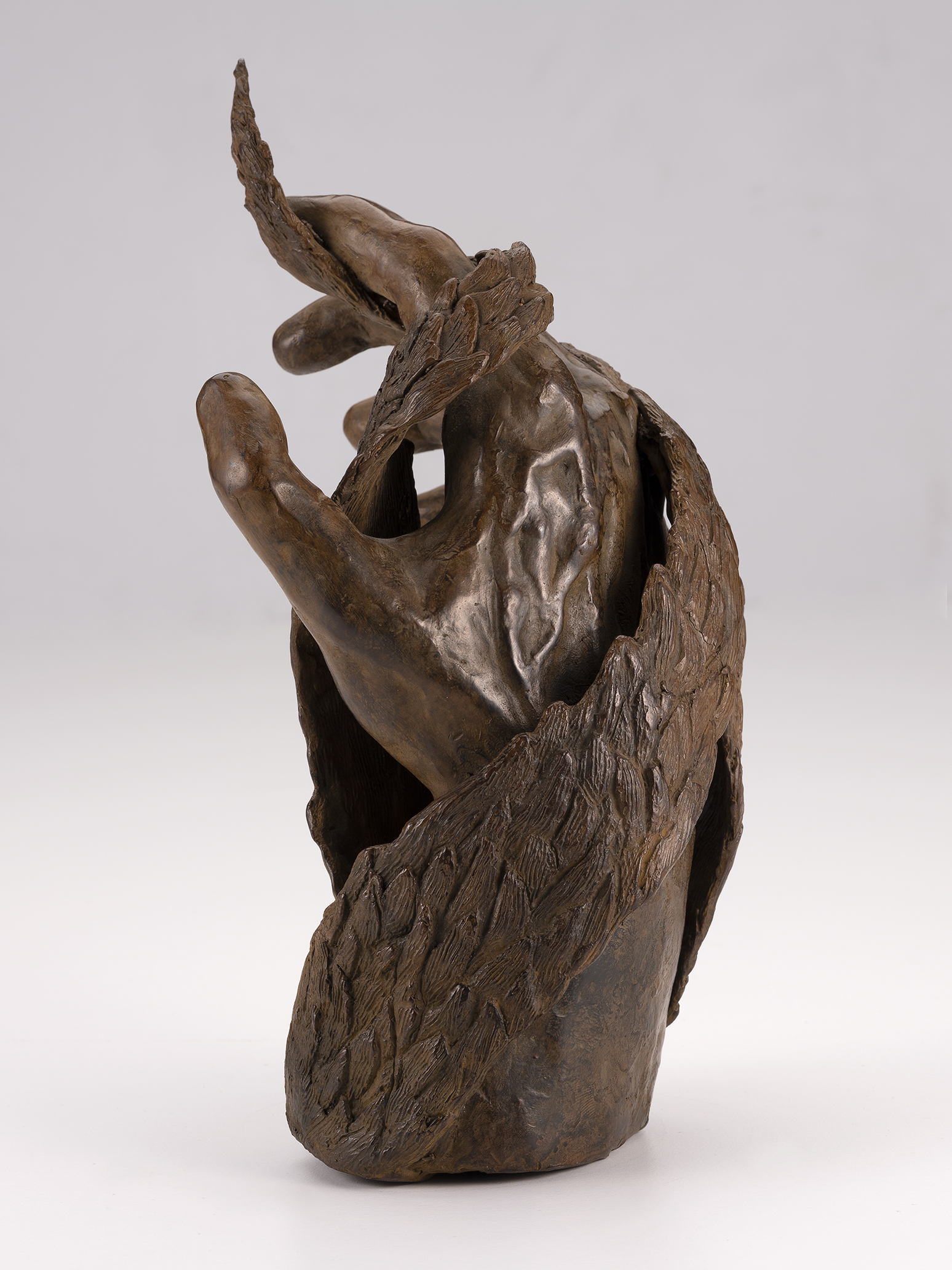 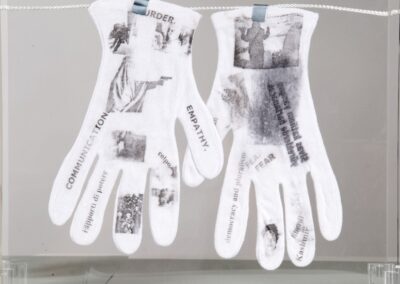 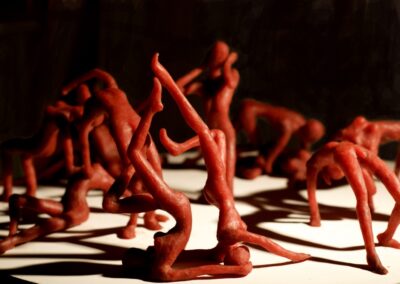 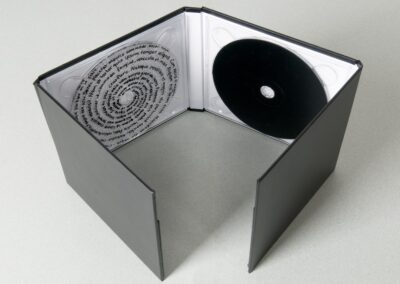 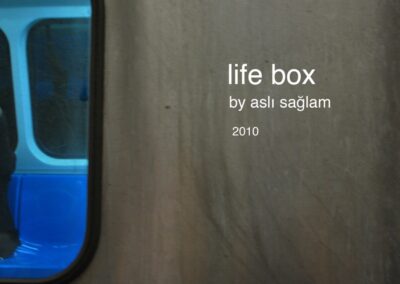 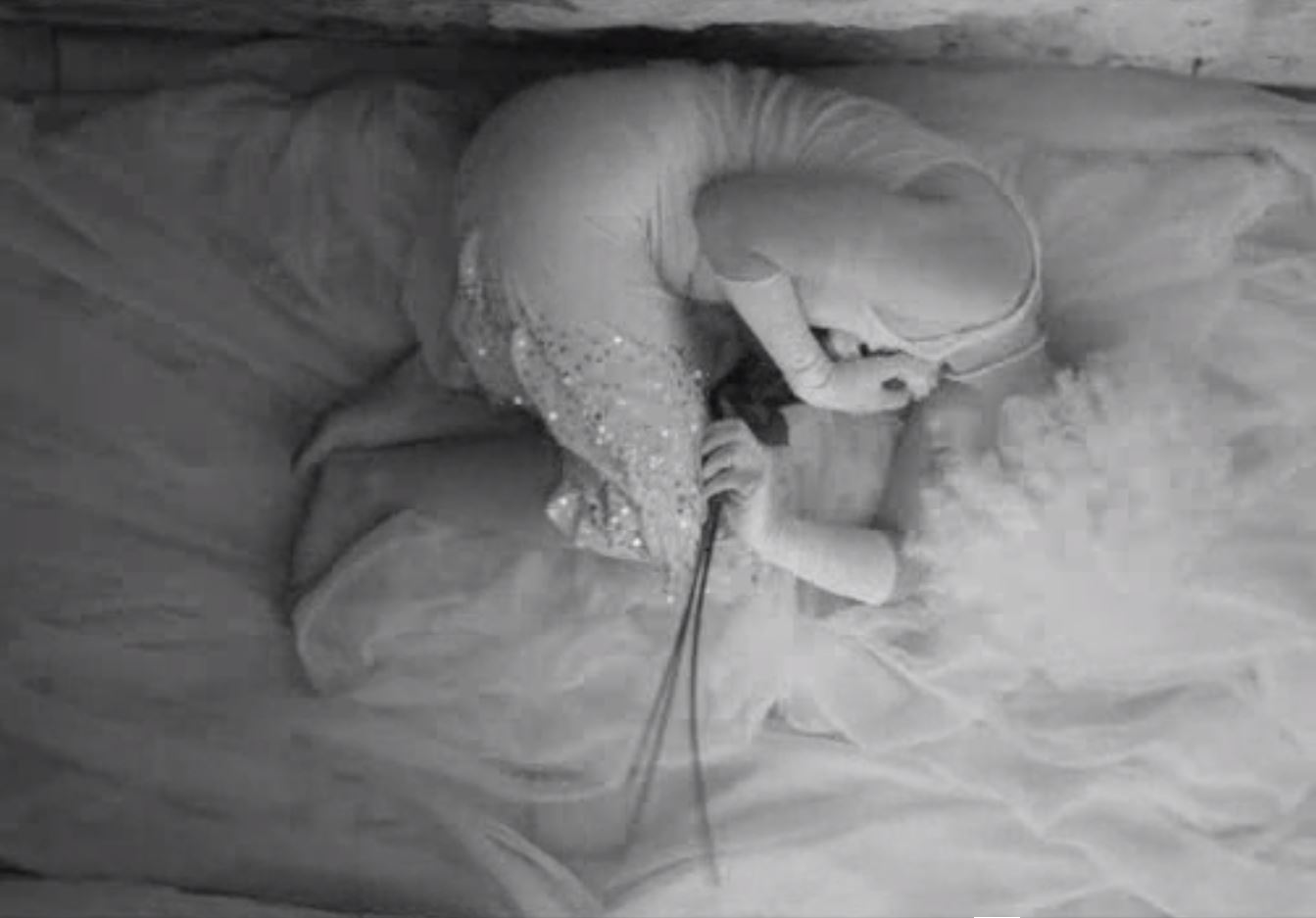 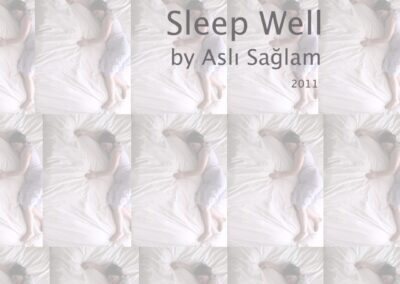